We’re thrilled to share that on Thursday, May 20, 2021 at 11 AM CDT, it was announced by the Manitoba Book Awards that Here the Dark by David Bergen won the McNally Robinson Book of the Year Award!

The prize for the McNally Robinson Book of the Year Award is $2000 CAD. The award recognizes excellence in Manitoba writing. Congratulations to David Bergen! 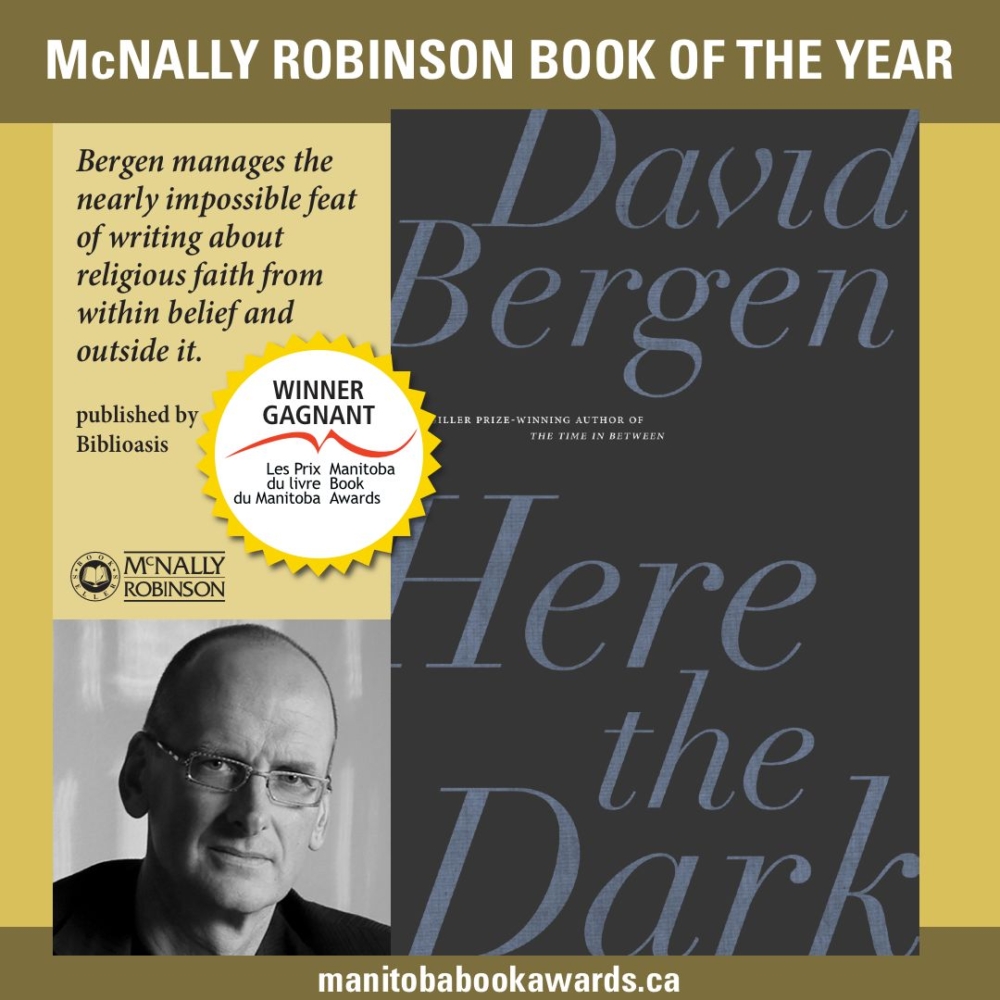 The other finalists for the McNally Robinson Book of the Year Award were Black Water: Family, Legacy, and Blood Memory by David A. Robertson (HarperCollins), Dragonfly by Lara Rae (J. Gordon Shillingford), My Claustrophobic Happiness by Jeanne Randolph (ARP Books), Tablet Fragments by Tamar Rubin (Signature Editions), and The World is Mostly Sky by Sarah Ens (Turnstone Press).

ABOUT HERE THE DARK

David Bergen has published eight novels and a collection of short stories. His work has been nominated for the Governor General’s Literary Award, the Impac Dublin Literary Award, and a Pushcart Prize. He won the Giller Prize for his novel The Time in Between. In 2018 he was given the Writers’ Trust Matt Cohen Award: In Celebration of a Writing Life.

Buy your copy of Here the Dark today at Biblioasis!

ON PROPERTY nominated for the HERITAGE TORONTO BOOK AWARD! 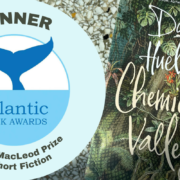 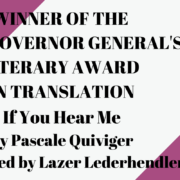 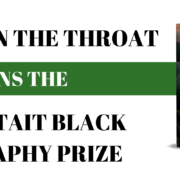 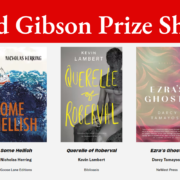 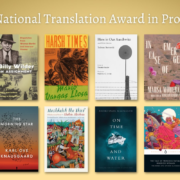 ON TIME AND WATER longlisted for the NATIONAL TRANSLATION AWARD! 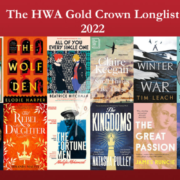 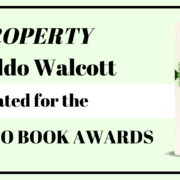 ON PROPERTY nominated for the TORONTO BOOK AWARDS 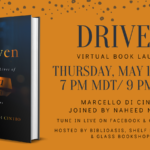 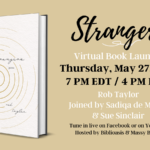